For nearly fifty years, Dan has been nurturing the prayer of Christian communities. 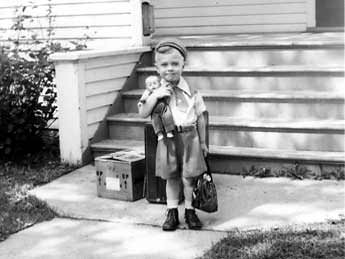 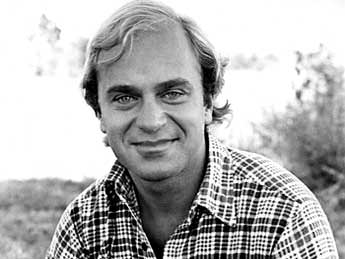 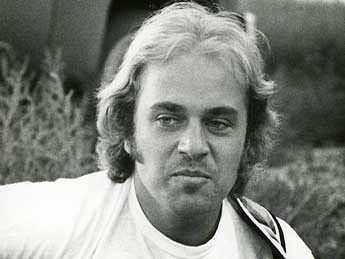 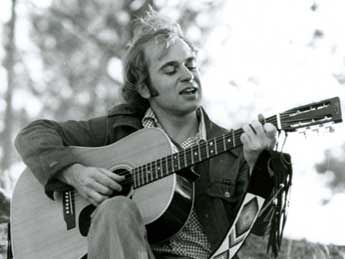 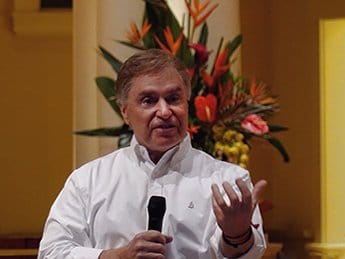 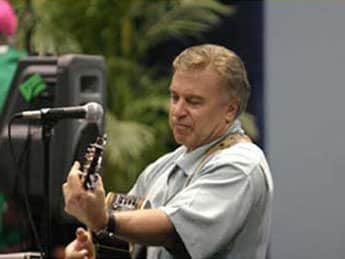 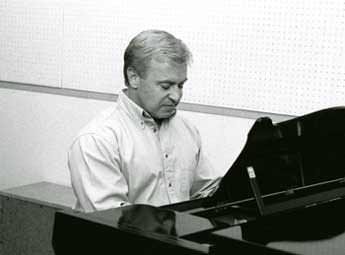 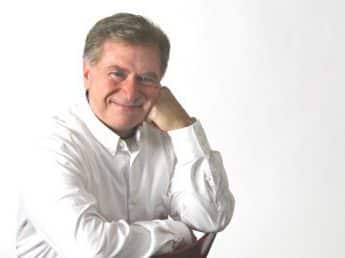 The seed of music was planted early in Dan’s life through the inspiration of his grandparents, both of whom were accomplished musicians. He loved to listen to them play the piano and he’d sit for hours at the keyboard making up melodies.

It was during his early college years in the Jesuit seminary that Dan began to experience the connection between music and communal worship. He learned firsthand how music can move a soul and bring one into the presence of God. Beauty can touch the human heart in a powerful way and open a person?s heart to experience the divine.

Along with a fellow seminarian, he began to write music for the worship of his Jesuit community. Historically it was a time when the liturgy of the Church was being renewed and adapted to the experience of people today as they seek for God. Many were asking for more contemporary musical expressions of their faith.

In 1970 Dan began attending St. Louis University in the next stage of his Jesuit training. It was there that he first met and worked with John Foley, Bob Dufford, Roc O’Connor and Tim Manion. They played and sang for university liturgies and were drawn to write music that connected with people’s lives of faith. They turned to the Scripture for much of the inspiration. It was here that they came to know and treasure the images of God’s relationship with human beings.

Before they left St. Louis in 1973, Dan and his Jesuit companions talked about compiling a book of the songs they had written. Word had spread that these young seminarians were writing music that was having a significant impact on people’s prayer. Dan worked for over a year hand scribing the large collection of fifty-seven songs. It was nearly a year later that their music was noticed by a publisher in Cincinnati and their book of songs distributed now as Neither Silver Nor Gold. The music of these men spread quickly and was enthusiastically welcomed by many who longed for scripturally based music for communal worship written in a more contemporary, yet sacred, style. The music came to be identified with their origin in St. Louis and their companionship as the St. Louis Jesuits. 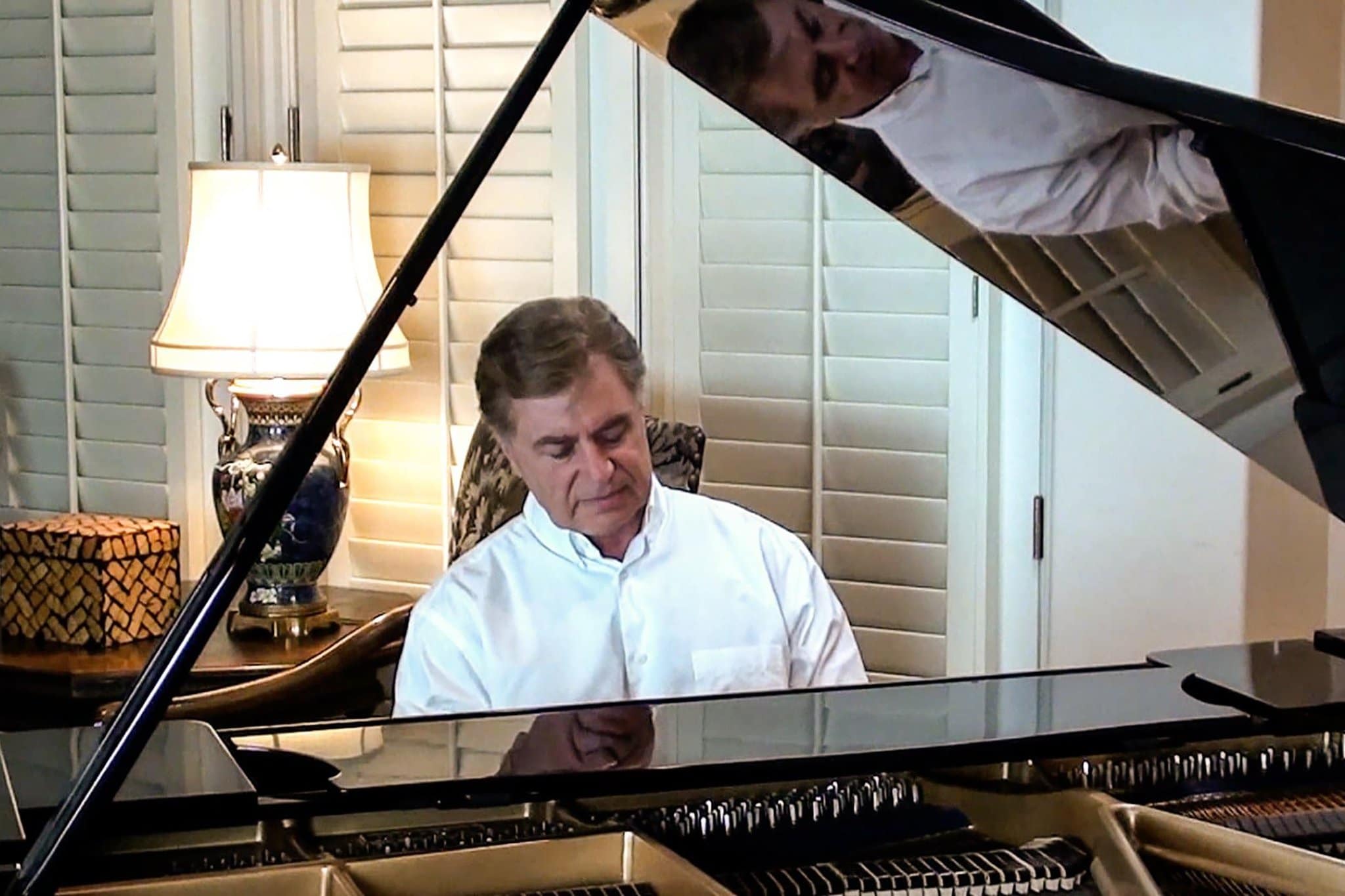 A LOVE FOR MUSIC

“It’s not just that I enjoy music. From a very early age I discovered that music does magic in my soul. When I was three years old I would listen to Judy Garland sing “Somewhere Over the Rainbow” over and over again on the little phonograph my parents bought me for Christmas. When I listen to music now, or even when I’m creating new music, I’m hoping for that same experience.”

A LOVE FOR ART

“My father was an architect and my mother a hardworking housewife. When they were first married, she would sit at the typewriter late into the night to make a few extra dollars. They both wanted a beautiful home and, as they could afford it, would take great care in buying the furniture, and later the art, that filled the place I grew up. My sensitivity to the beauty of music spilled over, it would seem, to a growing love for the visual arts.” 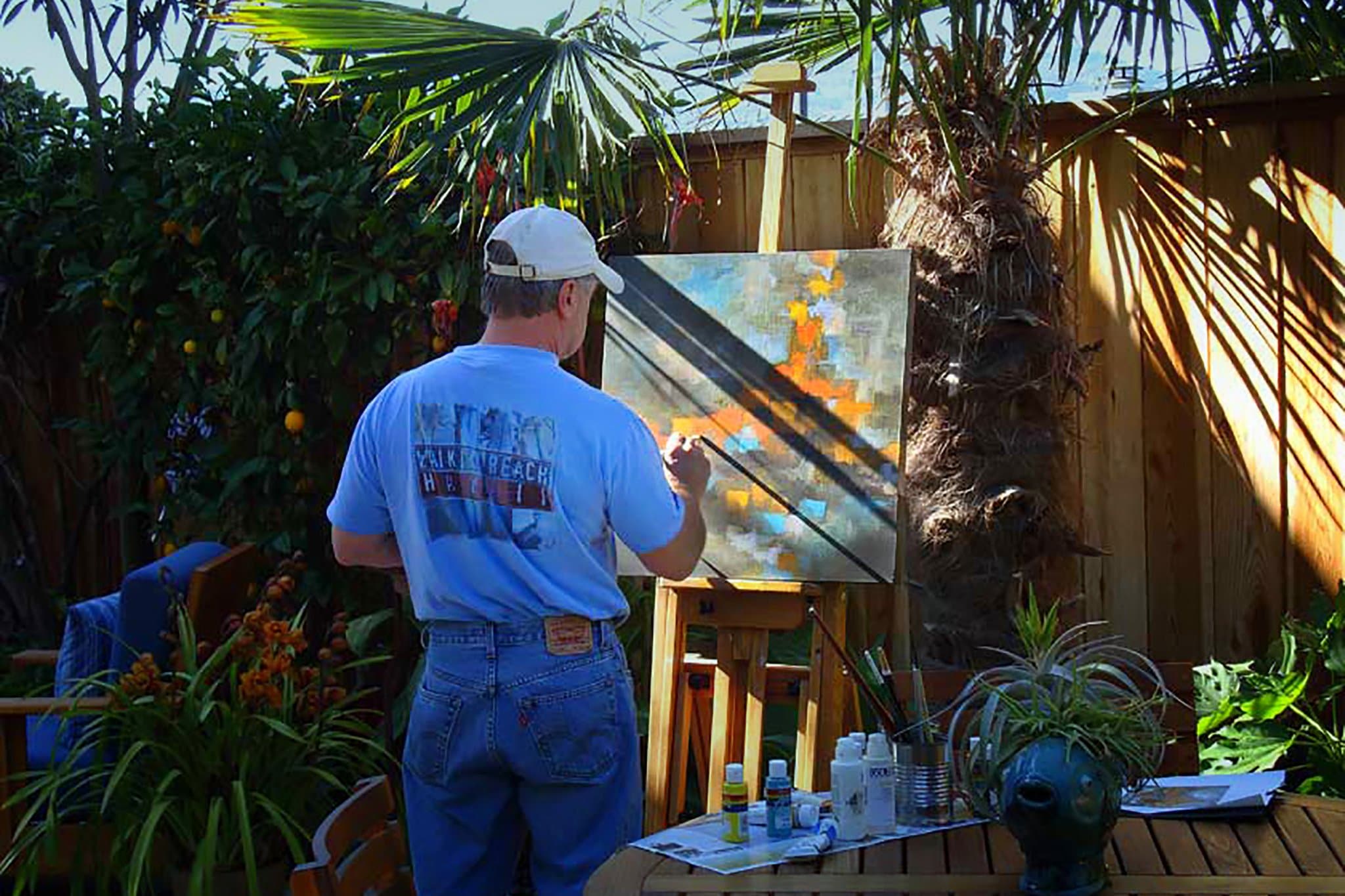 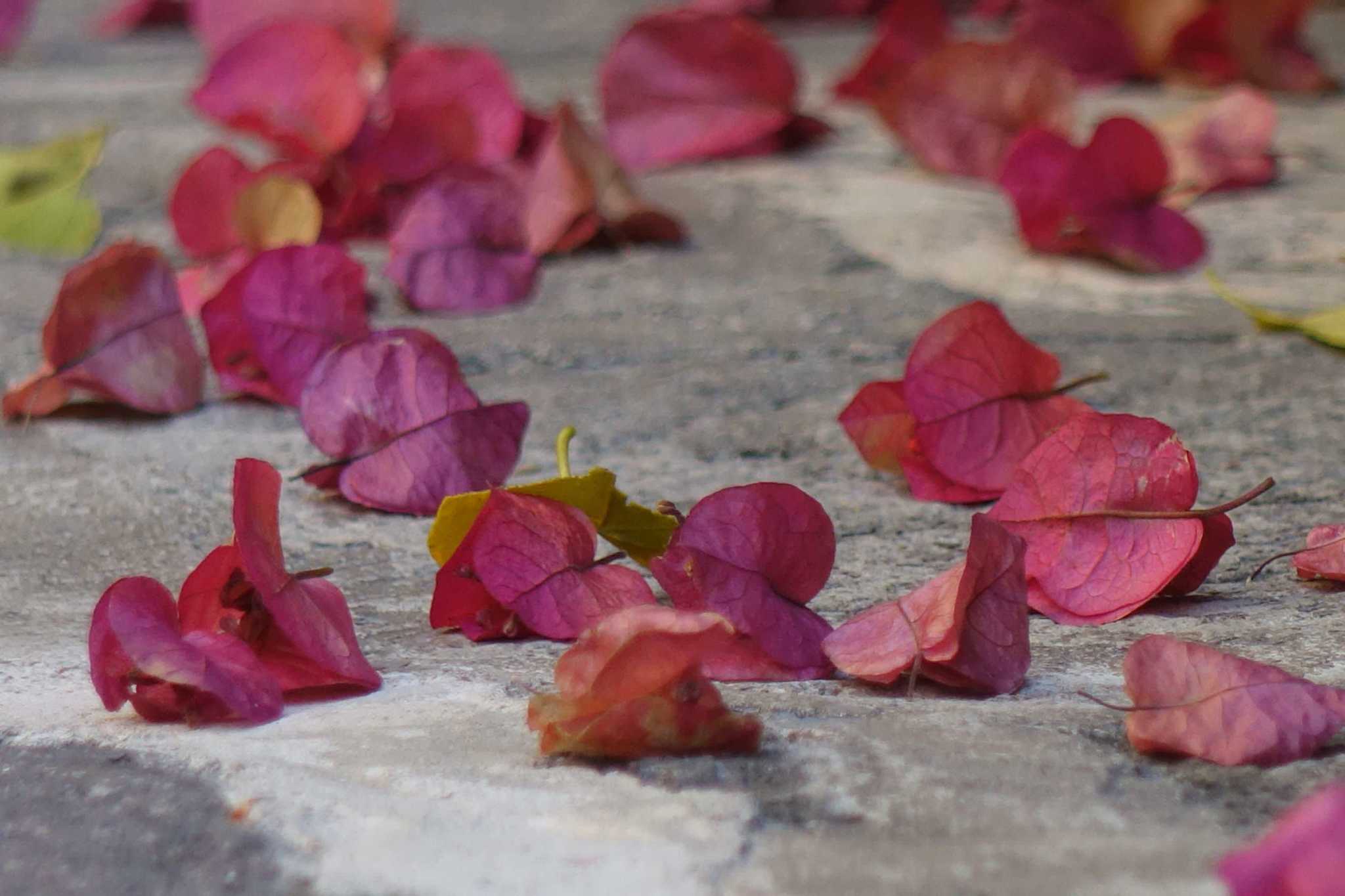 A LOVE FOR BEAUTY

“One of the great tragedies of our contemporary post-industrial world is that we move so fast we miss the moments of beauty that are set before us every day. Like many, I work hard and look forward with great anticipation to vacations I’m able to take. But if these restful interludes are the only opportunities I take to stop and look and listen to the spectacular show that plays out before us every day, I miss so much. And my soul is less for it.”

“When God has a way with us, we end up in places we’d never expect. Why the five of us all ended up in St. Louis in 1970 is only God[‘s knowing. What began there – the music, the ministry to the People of God, the companionship – has gone way beyond what any of us had imagined. Even in those years, I never imagined that music would become the primary focus of my life. I am forever grateful for the place of those four men in my life and what they taught me about God and music. “ 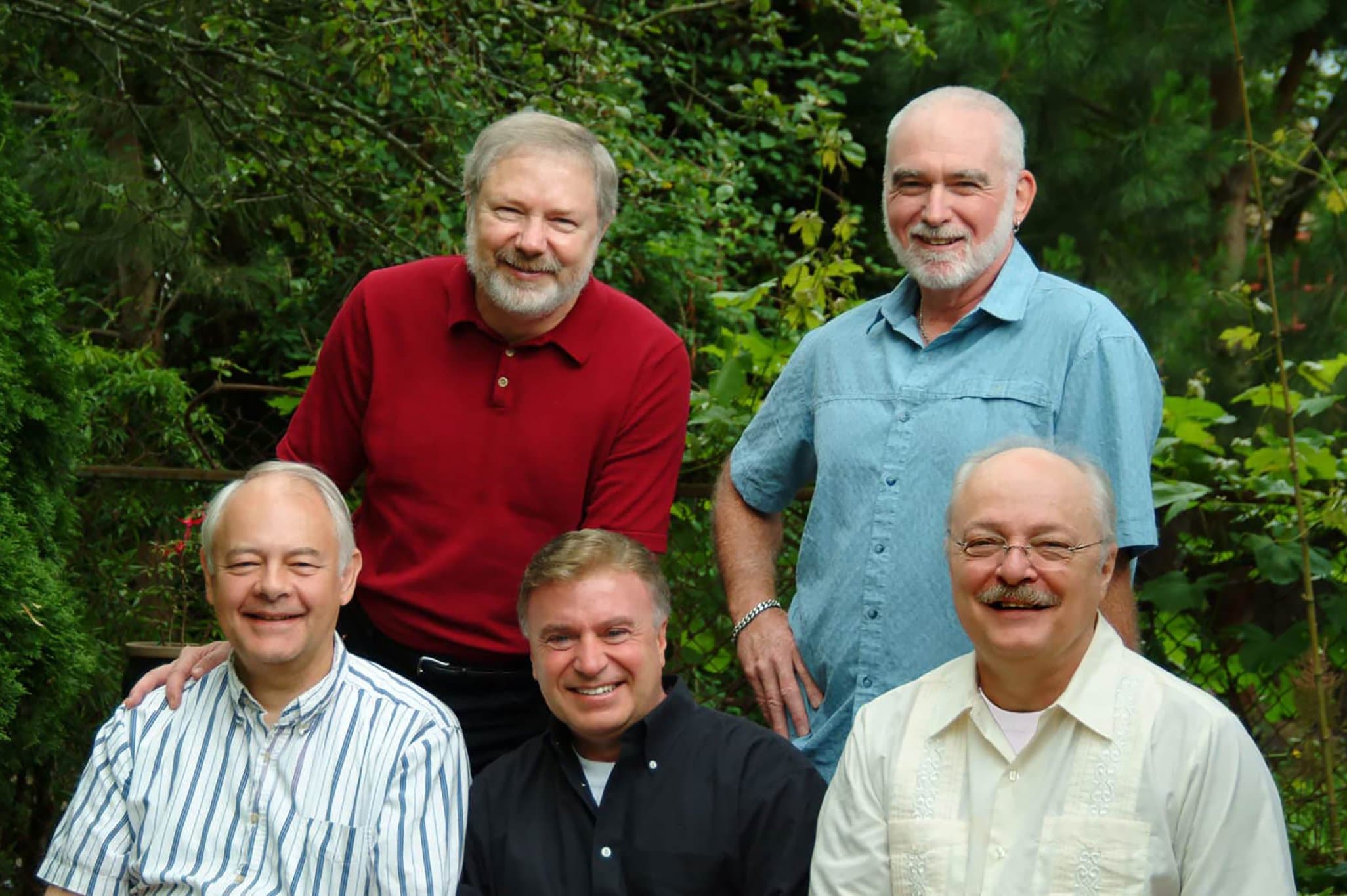